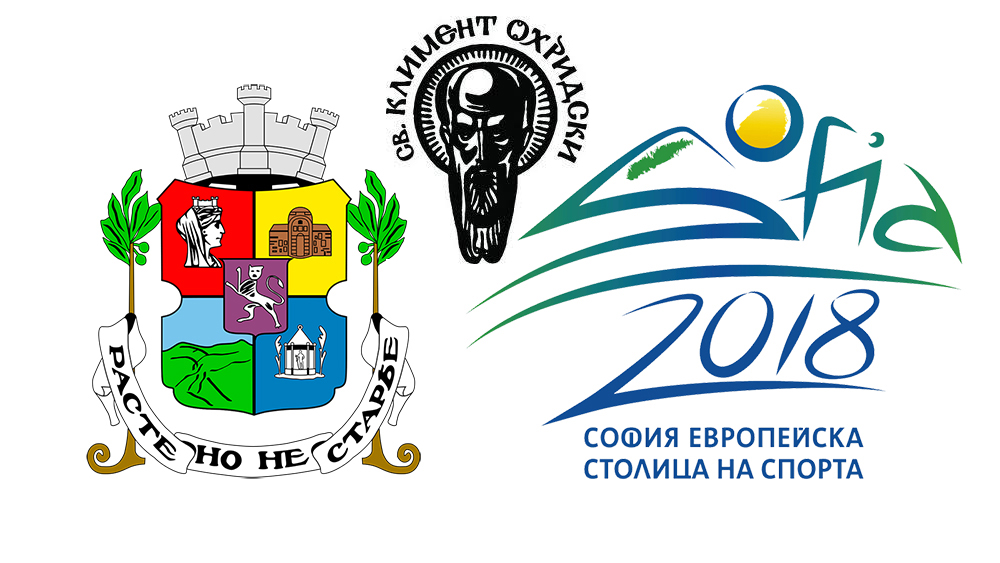 At the festival Theater Against Violence, held on 26.11.2018 at the University Theater "Alma Alter" were presented 4 forum theatrical performances.

At the end of 2017. Theatre Tsvete announced its intention to conduct a Campaign THEATER AGAINST VIOLENCE at a meeting with principals of Sofia schools and representatives of local commissions for combating anti-social behavior of minors (KBPPMN).

To involve a school in the campaign, necessary:

Thanks to funding, received from locals KBPPMN from areas "Swelling" and Vitosha and program "Sports" of Sofia Municipality, joined the Campaign 2SU "Akad.Em.Stanev", 86 Primary school "St. Kl. Ohridski ”, 130 SU "Stefan Karadza" and students majoring in "Informal education" on SU "St.. Kliment Ohridski ” headed by Assoc. Vanya Bozhilova. The methodological materials for the training of the students were prepared in cooperation with Assoc. Bozhilova so, to be most useful for their regular university education. In the first phase of their training, the young people performed tasks, related to the creation of a short theatrical performance on real history. In the second phase they were trained in joker (leading the forum, next performance). Immediately after that, the practical part of the training began - the preparation of the students forum theatrical performances to participate in the festival. As a result of the joint work of students, teachers, students and actors, one performance was prepared in two of the schools, and in 86 OU - two, which were played on 2 times in front of classmates. 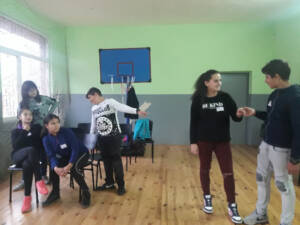 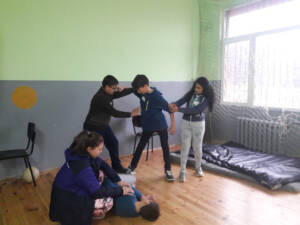 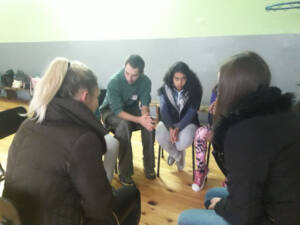 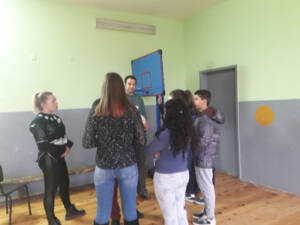 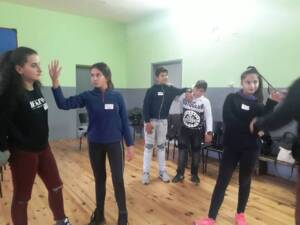 At the festival Theater Against Violence, held on 26.11.2018 at the University Theater "Alma Alter" were presented 4 forum theatrical performances featuring 32 the actor aged from 12 and 14 years, prepared under the guidance of 12 students with mentors 3 actors and 4 local educators. They were joked by students trained by us. Total number of student performances - 200.

Students and pupils were certified, the participating pedagogues were awarded a diploma 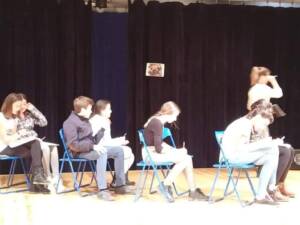 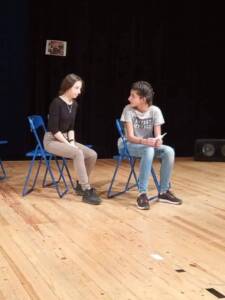 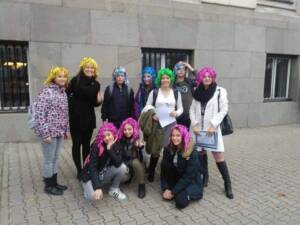 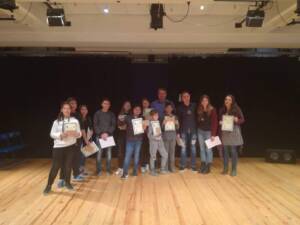 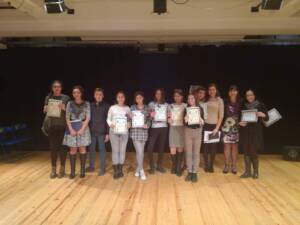 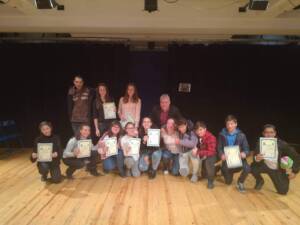