With the support of Foundations "Open Society", program "Art and culture"

The project theatrical activity goes together with the project one 'Good luck' of MONM, so that the two mutually expand and enrich.

Lower Ciber to become a regional theater center again, as it was until 1992 r. 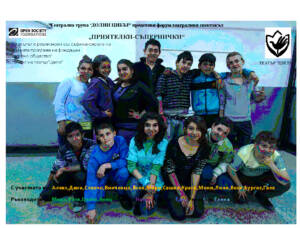 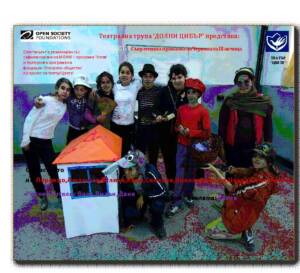